Tianjin Liendak Holdings Berhad ("TJLD") is incorporated in Malaysia in 2016. TJLD is a transnational entity jointly established by a state-owned company of the Chinese Government, namely, the Tianjin Construction Engineering Group ("TCEG"), and Malaysian Sarawakian company of the UENDAK Group.
TJLD shall be involved in the Belt and Road Initiative (also known as "One Belt One Road" or the "Silk Road"), a transnational initiative, and shall be involved in the sectors of Property Development, Building Construction, Agriculture and other areas in accordance to the "One Belt One Road' Initiative, aiming to simulate and encourage more investments and business opportunities for the contribution of the economic development of Malaysia and Sarawak.
TCEG was established in 1952, wholly owned by the Tianjin Government and supervised by state-owned Assets Supervision & Administration Commission of Tianjin. TCEG is the leader in the construction industry in Tianjin, and it is also a China 500 Top company as well as a Tianjin Top 100 company The Group's total capital is RMB 11.5 billion and has recorded annual turnover of RMB 30 billion. TCEG is involved in Building Construction and Engineering, Real Estate Development, Scientific Technology and Financial Services, three major areas Under the China Government's 'One Belt One Road' Initiative, TCEG is expanding rapidly in the global market. For South East Asia, TCEG has selected Malaysia as the base and had established a joint venture entity with the local company under the LIENDAK group, targeting to contribute and participate in the
building of Malaysia Economy. www.tjjgzb.com.cn 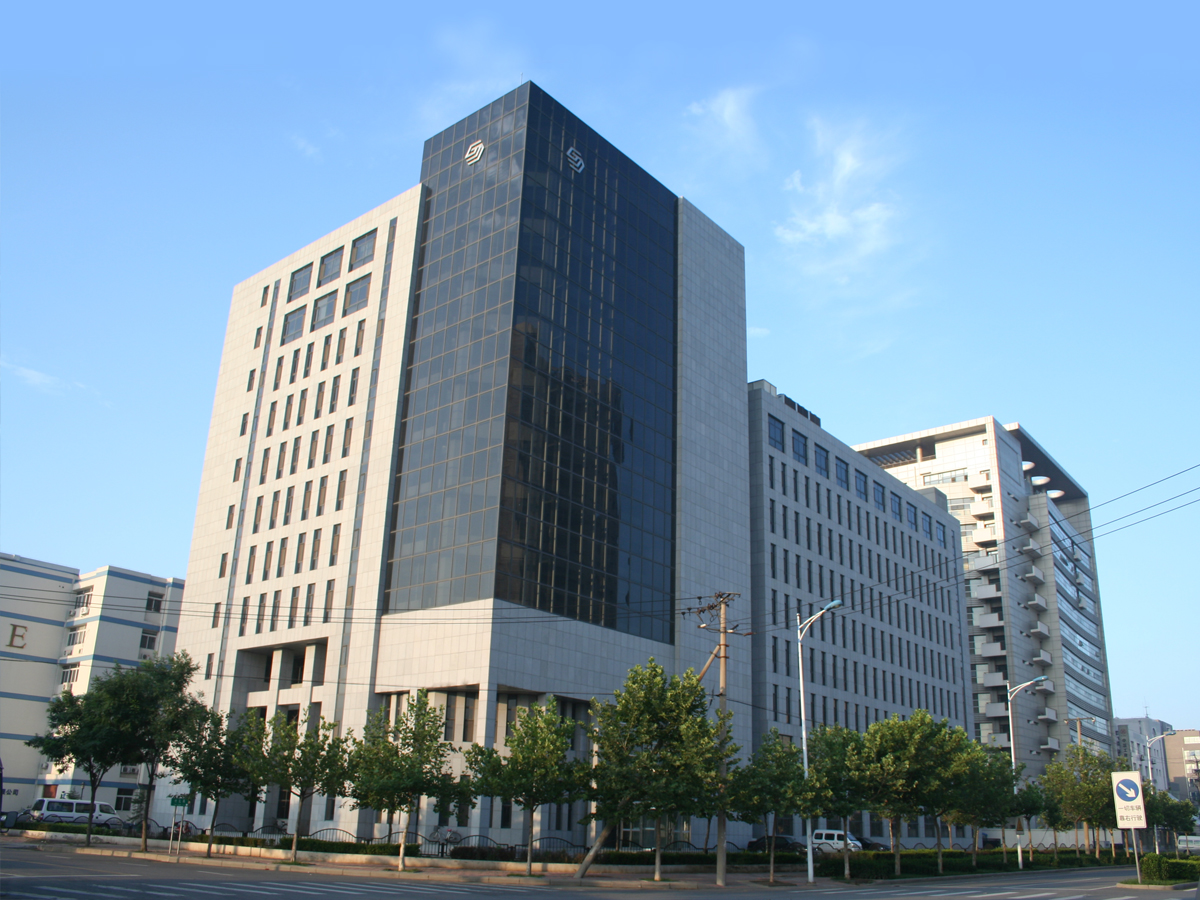